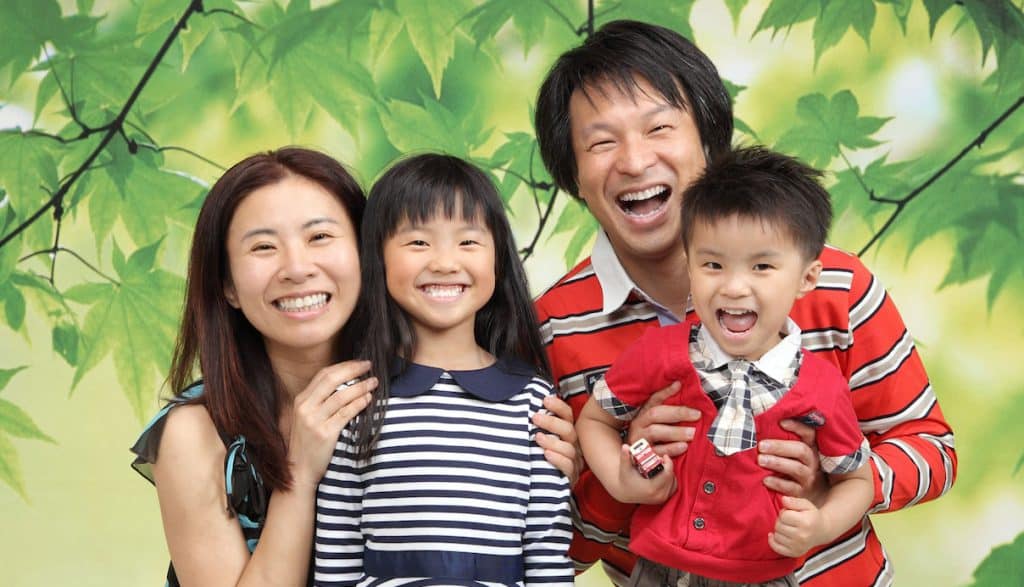 It was a serendipitous meeting in all respects.

At a business conference in Sydney in 2017, Australian dentist Catherine Yang was about to leave early when a friend convinced her to stay and listen to the last speaker of the day.
“You’ll really be inspired by what he has to say,” Catherine’s friend had said.

She was right. The speaker discussed the joy that comes from giving, and talked about meaningfully helping others in small, but collective ways that Catherine found accessible for the very first time.

Surprisingly though, the speaker also happened to mention that he had had a tooth ‘crack’ just before he spoke. He made a lot of fun with the story.

Then came a standing ovation. And Catherine (realizing she was the only dentist in the room) had position herself to make sure she and the speaker met.

That speaker was B1G1’s Chairman, Paul Dunn. And even though it was Saturday evening already, Catherine insisted she open up her dental surgery to treat Paul AND drive Paul there too. 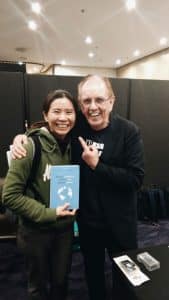 When he was being treated at her dental practice – Chats Dental in Chatswood, New South Wales – Paul introduced Catherine to the Power of the Small and gave her some ideas as to how she could use her business to make a real impact.

THE SIMPLE POWER OF A CUP OF COFFEE

We’ve all been there… sitting patiently in the waiting room of a dentist’s office, perusing magazines, getting caught up with social media on our mobile phones, or perhaps enjoying a cup of lobby coffee.

But what if you knew that by drinking that coffee you made it possible for a family halfway across the world to receive life-saving grain? What if the simple and routine act of making that very same dental appointment resulted in a child getting a much-needed day’s dose of Vitamin A? How much more enjoyable and significant would these experiences be?

With Paul’s inspiration, Catherine is now implementing these simple but impactful projects at her practice – along with several other similarly creative giving programs. 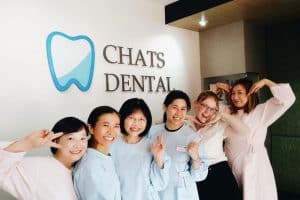 STANDING UP TO INEQUALITY

Catherine’s own life journey fuels her drive to help others and – more to the point – correct some of the world’s inequities.

“I often wonder why is there so much tension, suffering, and struggle in life,” she says, “If you see something or hear something that is unfair and unjust, you should have the courage to speak up and stand up for what is right.”

She immigrated from Taiwan to Australia with her family in 1991 and instantly understood what it was like to be on unequal footing with others, not yet having mastered the English language. She persevered, though, gaining a scholarship to the University of Sydney, winning a prestigious research award a few years later, and eventually starting her own dental practice.

Along the way she learned that the competition encountered in college and business is made all the more difficult for some by certain systemic inequalities. This is why UN Sustainable Development Goal (SDG) #10 – Reduce inequality within and among countries – is so important to her.

“The world becomes a better place when we provide equal access to health, education, and equal opportunity,” she says.

LEGACY: CONSCIOUS BUSINESSES ARE THE FUTURE

Being a Business that Matters, Catherine knows, is not just about altruism. She’s encouraged by the fact that as people become more informed, they are starting to consider the social consciousness of businesses that they choose to deal with. This can actually give more forward-thinking ventures a competitive edge as consumers consider their giving activities when comparison shopping.

She wants other young businesses to know that they don’t have to be a large, multinational corporation or the biggest company on the block to make an impact. They can follow B1G1’s micro-giving model and come right out of the gate helping people all over the world.

Paul Dunn’s has been just one of nearly 25,000 that Catherine has added to the world with her B1G1 Membership. 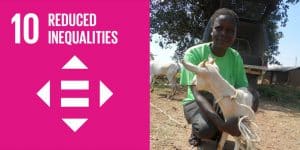 As she recalls, struggling early with whether to pursue dentistry, her school career advisor told her, “Go for it, Catherine. Go and make this world a better place with more smiles!”.

Chats Dental is B1G1 Legacy Maker for the week of 29 July 2019. By sponsoring the B1G1 giving space for a week, Chats Dental has enabled thousands of giving impacts to be created around the world. 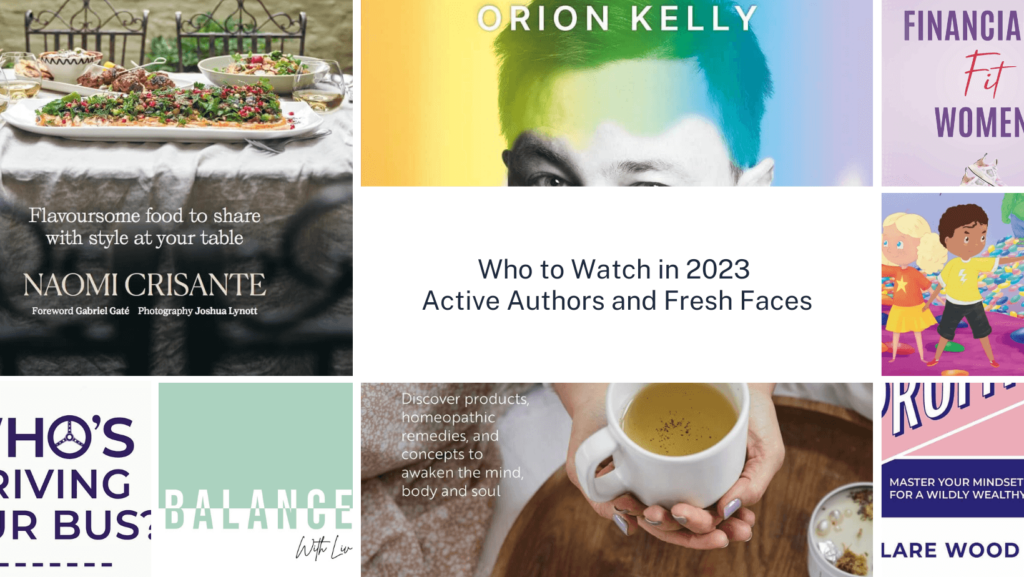 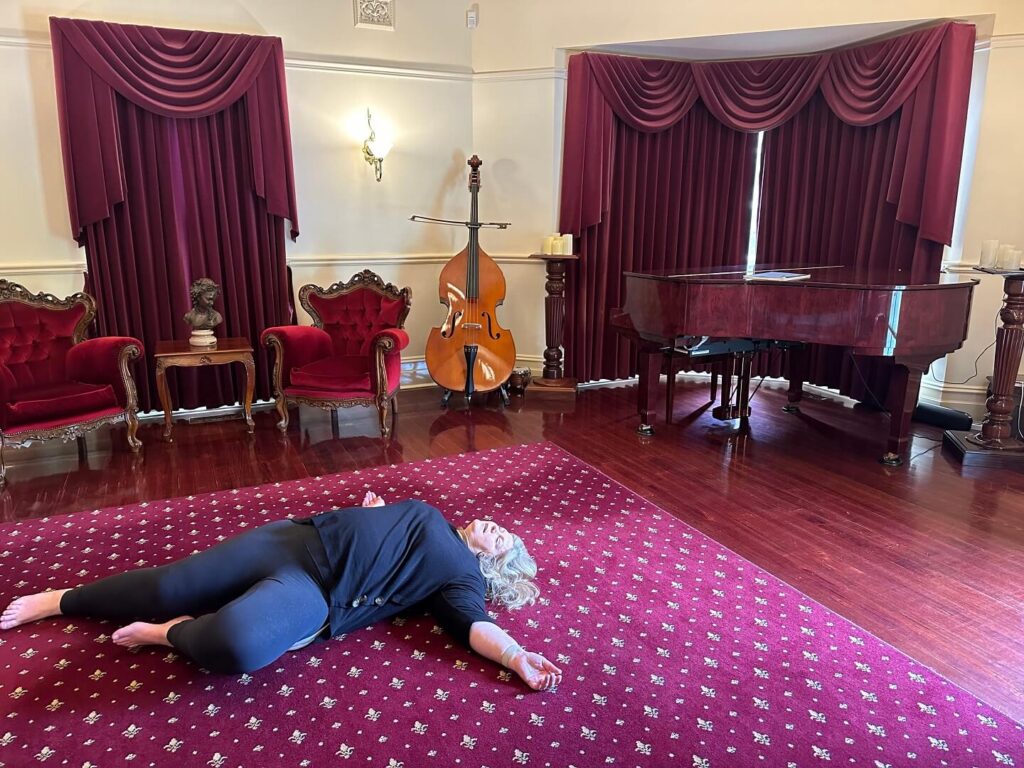 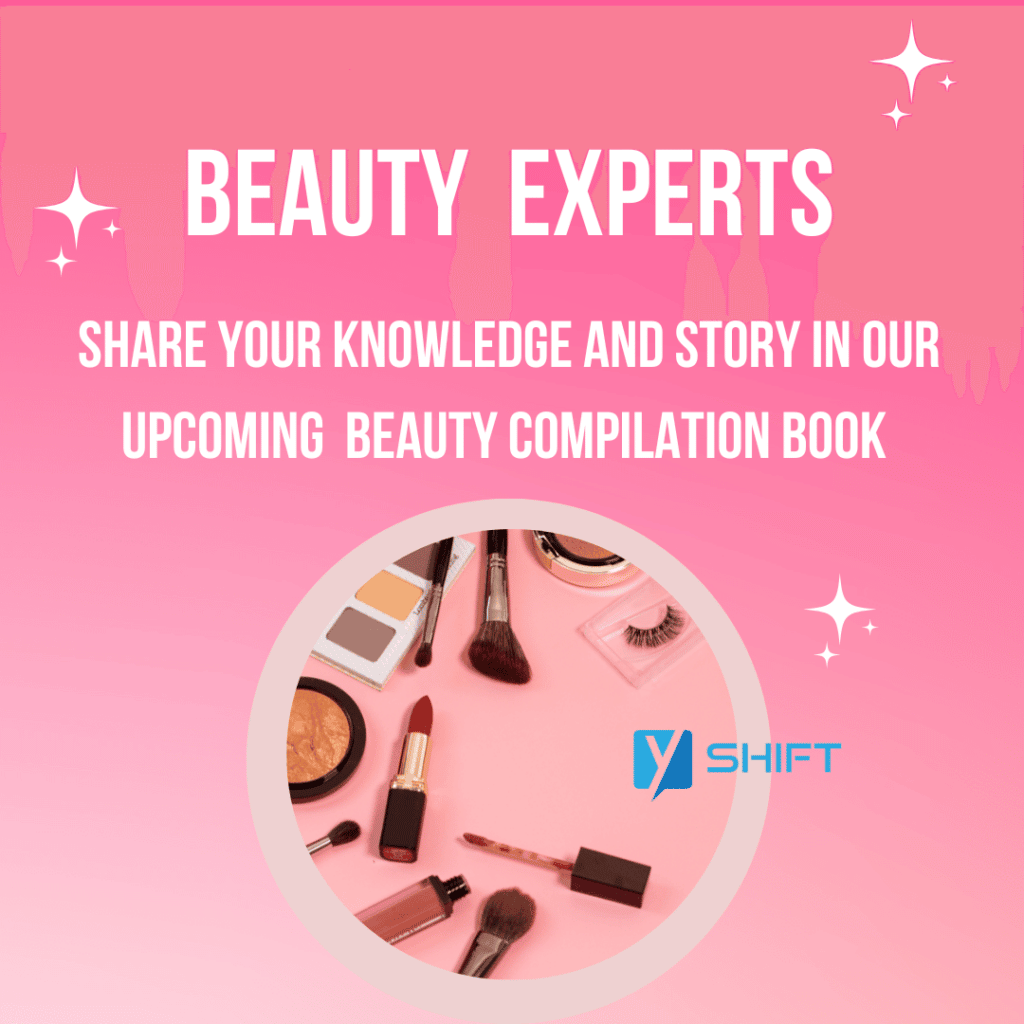 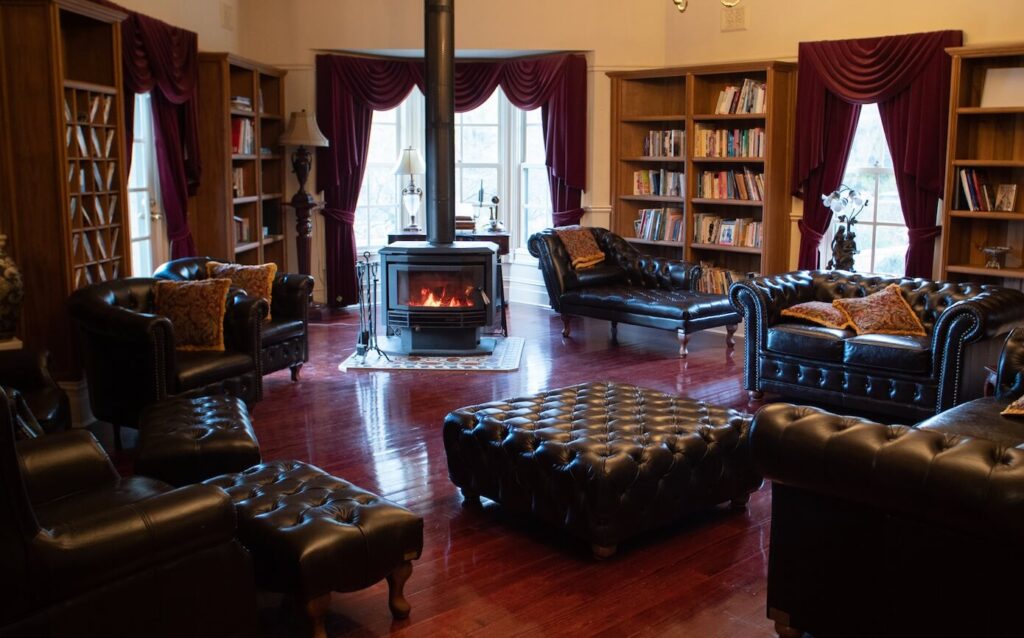