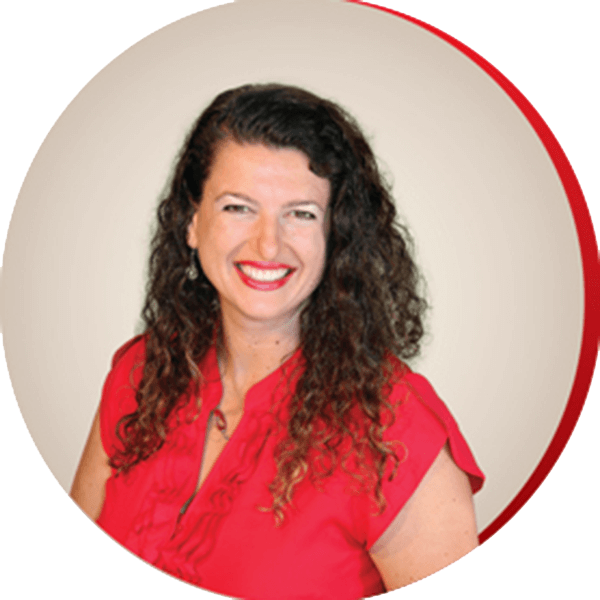 Aldwyn Altuney is an outgoing photojournalist who has worked in traditional media (newspapers, magazines, TV and radio) around Australia for about 30 years. She was first interviewed by the media at age 10, as a top Australian junior table tennis player and went on to work in the media, interviewing stars, writing, performing, producing and educating in just about every form of media imaginable, on and off stage and in business.

Born in Sydney, she received high distinctions in a BA in Communication (Media) degree from the University of Canberra (UC) in 1994, where she majored in TV Production and Photojournalism. In the following years, her work as a journalist, sub editor, editor and photographer spanned a plethora of newspapers, magazines and other publications ~ from local music magazines and a host of local and regional newspapers across Australia to major newspapers, and as a freelance writer, for a variety of interstate and international magazines.