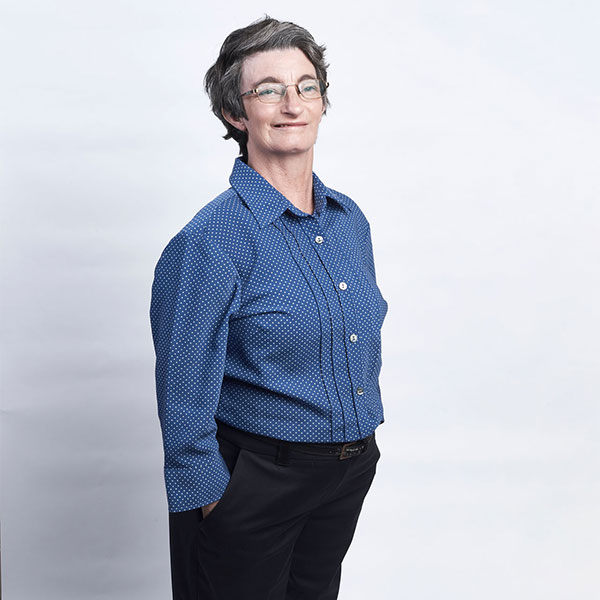 Angela Lynne Clucas arrived into this world on the 11 th May 1969, weighing a mere 2lb 6oz; which in today’s terms is just over 1kg. For some reason, Angela wasn’t able to receive food in the womb and thus she arrived in this world smaller than most. Growing up, Angela soon discovered that being different was not always easy; but what she lacked in height, she made up for in sheer determination and positive thinking. Angela was the target of a lot of bullying throughout her school years and often bore the brunt of people’s jokes and remarks. Inevitably, this constant barrage lead Angela to make a powerful decision as a teenager, one that steered the course of her life. Angela vowed that she’d never let anything or anyone stand in her way of having a great life, and if she really wanted to achieve something then she was going to go right out there and get it herself.

In March 1990, at the age of 20, Angela made the decision to leave home and move to Australia from New Zealand. She simply knew she needed to change her environment to fulfill her potential, it was part of the vow that she’d made to herself. Angela felt there was more to life than staying in the same small country town that she had grown up in, it was time to take charge of her life and make something of it.

Something that she could be proud of.

Angela lives by a saying, ‘If there’s a will, there’s always a way’. ‘No’ is not in her vocabulary. Today Angela is the manager of The Australian Aviation Heritage Centre, in Darwin; but her proudest achievement is her beautiful daughter Silvia, who is now a teenager and loves to play netball and spend time with her very close friends. Angela has a lot more adventures to come in her life and will approach the future with the same tenacity and passion as she has in the past. Her passion in life is to help people grow in confidence so that they can reach their full potential regardless of their circumstance.