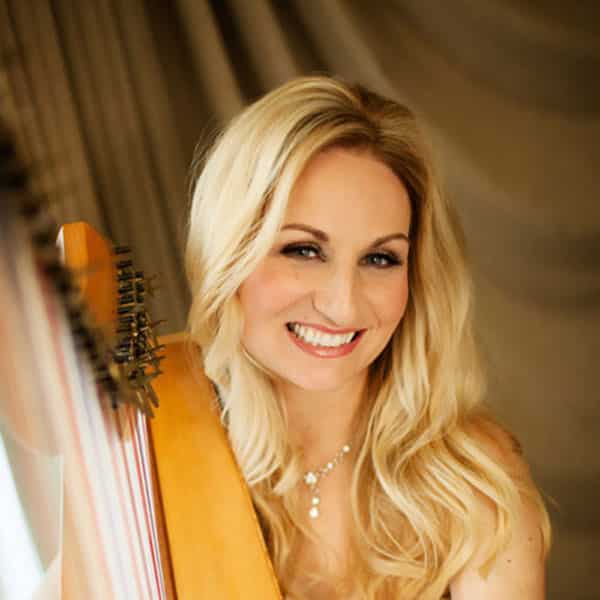 Cheryl Angela, “The Superpower Catalyst” is a transformational coach, healer, award- winning musician (harp and voice) and composer who grew up between Nottingham, England and Belfast, Northern Ireland.

Cheryl currently resides in San Diego, CA where she maintains a global practice working with leaders, global change-makers, impact entrepreneurs, creatives, healers and philanthropists helping them to access and ignite their “super-powers” so they can perform at their best and be of highest contribution to the planet.

Cheryl’s music has been described as “music from the Angels”. She has performed healing concerts across the USA, Canada and Europe and released three original albums and numerous collaborations of film, DVD and CDs including the multiple award-winning film soundtrack, The Omo Child.

Cheryl has been involved in numerous humanitarian efforts most of her life and serves on the executive team of the non-profit, Global Prosperity and Peace Initiative that operates in 150 nations. She is also the Director for Voice Advocacy Foundation.