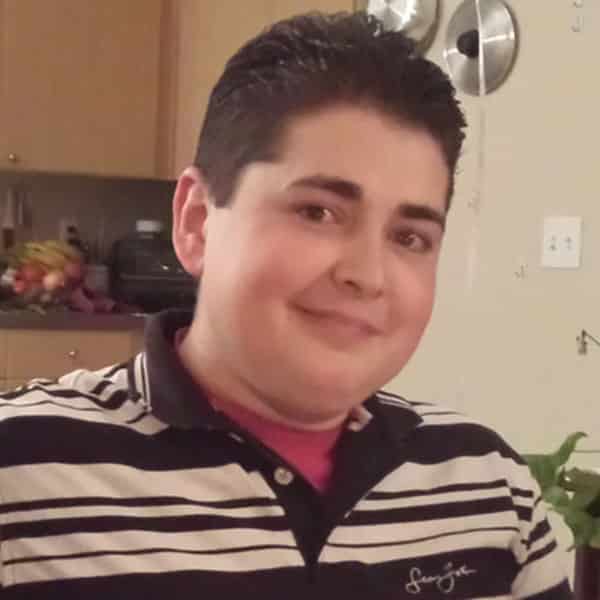 Clay Smith is a Mars/Venus life coach who has been interested in John Gray’s work since childhood. While his two sisters were borrowing books about fairy tales from the library, he was checking out John Gray’s teachings. Clay attended a seminar put on by John Gray and was inspired to help others.

Clay attended Nazarene Bible College, studying counseling and psychology. Soon after starting college, Clay attended another seminar and met a Mars/Venus life coach and began his own journey toward becoming a Mars/Venus coach. He has been coaching for over a year and specializes in physical health and teaches the importance of keeping a healthy body and reducing stress.