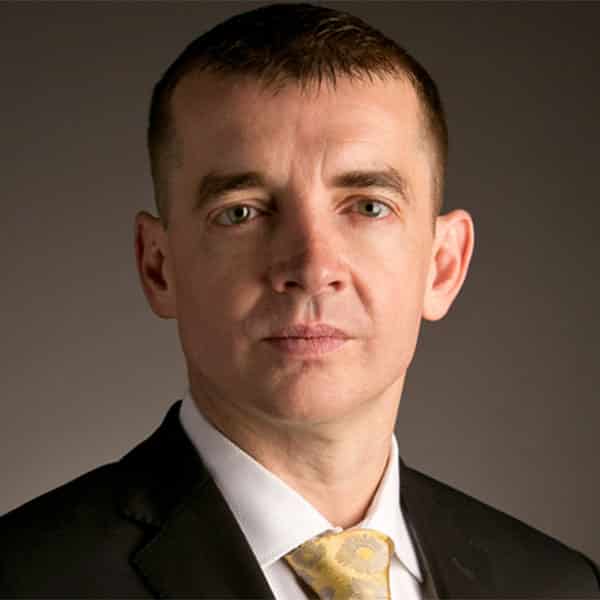 Daryl Elliott Green was a police officer for over 8 years. He understood the dangers, he knew the streets, he was a well-trained highly functioning Constable. What Daryl didn’t know was that one fateful night, his life would change forever and all the training, experience and street cred that he had worked so tirelessly for, could not change the fact that in one split second, at a routine job, a madman would ambush and shoot him – twice.

Daryl was shot in the face and in his shoulder, his fellow colleagues were also shot; miraculously they all survived, but not without life-changing injuries and mental demons. Daryl had to endure 17 major medical procedures, first to remove the bullets, next a tracheotomy to breathe and years of surgery to reconstruct his face, whilst battling the throes of post-traumatic stress disorder (PTSD) and depression. A dark place that Daryl had never known before. With the unconditional support of his loving parents, family and close friends Daryl fought back and regained a new style of leadership and outlook on life. Rebuilding his life, his face and his perspective Daryl gained some insights that only someone at the brink of a near death experience can really fathom.

Daryl clawed his way back to life and used the life lessons he had learned to formulate talks, workshops and programs about resilience, courageous conversations, leadership and brave decisions. Daryl emerged stronger and wiser, armed with a burning desire to help and inspire others. And that’s what he does. Daryl returned to the police service, earned three further promotions, attaining the rank of Senior Sergeant, whilst completing a Master’s degree in Finance. His courage on that fateful night was recognised by the Queensland Police Service, when they bestowed upon him the Valour Award – their highest accolade for bravery. He is now a reputable international motivational speaker and educator. In 2015 he was awarded the prestigious Kerrie Nairn Scholarship by Professional Speakers Australia, recognising him as a rising star on the speaking circuit and resulted in the launch of his speaking business.