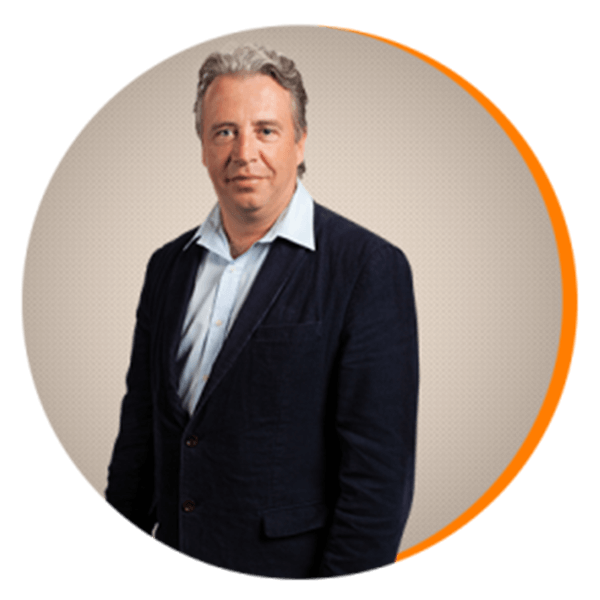 How I Became a Movie Producer by mistake – your passion can be stumbled upon.
David Redman established Redman Entertainments and is CEO and one of the founders of its subsidiary, the Instinct Entertainment Media Group. David brings a unique combination of skills and experiences gained from working in the US, UK and Australian media and telecommunications industries. He has over 20 years of practical experience in fundraising and corporate and project management having worked with such companies as Paramount Pictures, Universal, Village Roadshow, Channel Nine, Macquarie Investments, Island Records, Recorded Pictures, Hoyts, Virgin Interactive, and Adlabs.

David produced the feature films Charlie & Boots, Salute and Till Human Voices Wake Us, which were distributed by Paramount Pictures. He also produced the highest-grossing Australian movie of 2004 Strange Bedfellows which was distributed by Universal in the USA and is currently being developed as a stage musical by Instinct Entertainment. David also line produced the Bollywood hit, Singh is Kinng and produced Little Johnny the Movie, Take Away and You and Your Stupid Mate. He has also produced television for Channel Nine.

David has worked internationally on movies such as The Young Poisoner’s Handbook, a UK / German co-production that was awarded the Critics’ Prize at the Edinburgh Film Festival and Before The Rain, a UK / French / Macedonian co-production which won the Golden Lion at the Venice Film Festival in 1994 and was nominated for an Academy Award in 1995.

Before moving into production David was Managing Director of Recorded Releasing, a UK based distribution, exhibition and sales company owned by Jeremy Thomas (producer The Last Emperor) and Chris Blackwell (founder of Island Records).

David is currently a feature film councillor on the council of Screen Producers Australia and is working on a slate of feature film, TV and interactive media projects with a focus on international co-productions. He is writing a book on the power of stories and working as an Executive Producer providing experience and advice to emerging producers.