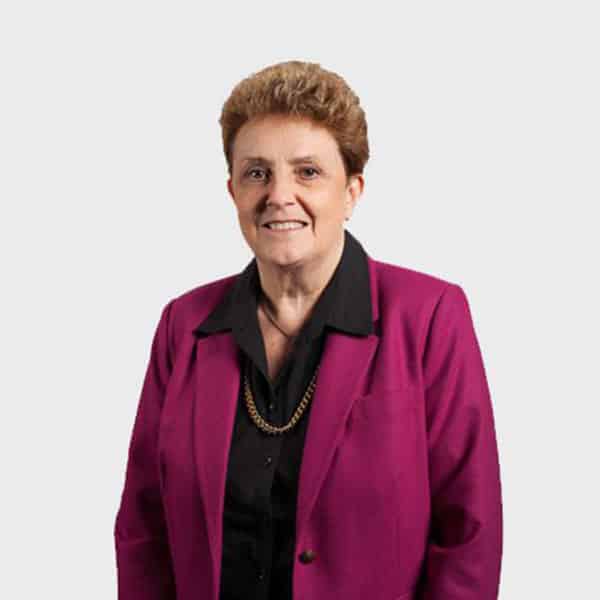 Diana Johnson has lived through more than most. She has weathered divorce, business downturns, career derailments, and unexpected tragedy that might sink some people. A pioneering woman in her career, she became the first woman to be paid the same as the men and then the first to be appointed as an Australian manager when she worked with the Sun Alliance and London Insurance Group in Sydney. In her private life, she joined the Sydney Journalists Toastmasters Club, an early mixed club. There she became its first female president and was subsequently the first woman to become the secretary for Toastmasters District 70 (NSW). Tenacious and strong, Diana now works for global IT leader IBM Australia Ltd as a Profession Advocate for the Architect and Technical Specialist professions. A unique role where Diana is not only able to lead the next generation into new leading-edge digital systems, but acts as the interface between executives and technical professions.

Despite her innate ability to handle high pressure and big challenges, nothing could prepare her for what was about to occur. Within the space of four heart-wrenching years, Diana lost both her children in separate circumstances. A devastating and unfathomable situation. Grief-stricken and shattered, Diana’s successful career path faded into insignificance as harrowing years followed. Slowly Diana rebuilt her life brick by emotional brick. Armed with the will to survive and a wealth of experience Diana painstakingly found hope and transformed her living hell into a meaningful, beautiful life. Diana shares her story to help others. Now, 70-years- old, working in a revolutionary industry and inspiring others, Diana is busier than many 20-year olds. Diana was responsible for guiding the creation of an IBM Development Lab in Australia and now guides technical professionals all over the world in developing their careers. She holds a Bachelor of Arts degree (Honours) in Geography from the University of Nottingham, a Masters of Business Administration from the University of Southern Queensland and a Graduate Diploma in Change

Management from the Australian Graduate School of Management. Passionate and resilient Diana is an advocate for overcoming adversity and becoming all that you can.