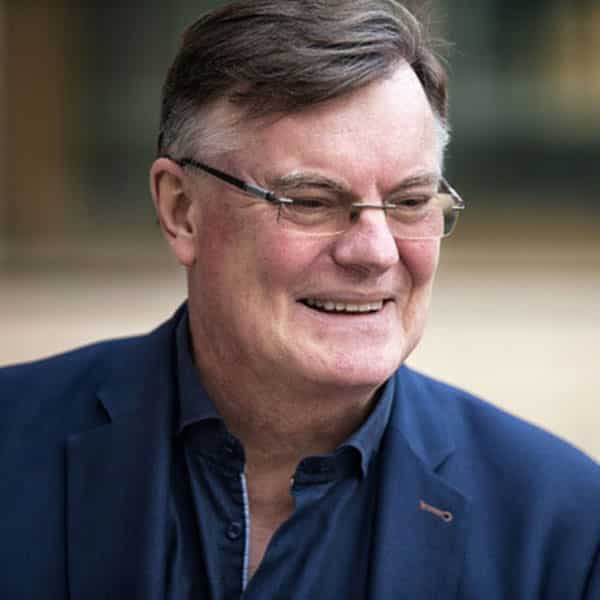 Jeremy Bentham has been in the energy business for more than 35 years. A graduate of Oxford University, where he read physics, he joined Shell in 1980, following postgraduate study at the California Institute of Technology. He also holds a Master’s degree in management from MIT, where he was a Sloan Fellow (1990-91). Jeremy has held many different positions during his career at Shell – including technology process design, manufacturing economics, commercial information technology and corporate strategy analysis. He has also managed commercial and production activities at a number of refinery facilities. Jeremy joined the leadership team of Shell’s global commercial technology company, Shell Global Solutions in 1999. He was subsequently appointed chief executive of Shell Hydrogen. Since 2006, Jeremy has been on the leadership team for Shell’s overall corporate strategy. He is responsible for the Global Business Environment team, which is best known for developing forward-looking scenarios to support the company’s strategic thinking.