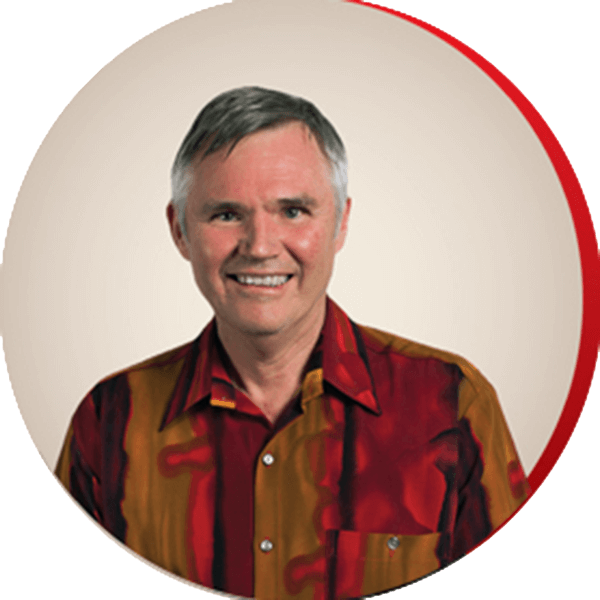 Queensland Hosiery Mill Pty Ltd, (www.qhmill.com.au) is a wholly family owned and operated manufacturing business based in Carrara, Queensland. Supplying schools and sporting clubs with custom made socks, the textile mill is one of about only ten hosiery mills left in Australia. In the 1980s there were around one hundred mills in Australia’s textile industry. QHM’s specialty is in the supply of small quantities of custom made socks that have the client’s logo or colours knitted into the socks. Originally named Golden Sun Hosiery Mill Pty Ltd, the business started with one man’s dream: Ernest Smith had a vision to build a business around his family. From its beginnings in 1968, as a startup-enterprise run from the back of his father’s garage in Southport, Qld, Ernest (Ern) later moved the business to a small building in Molendinar.

He had two knitting machines and a staff of two, (being himself and his wife Marj) who together ran every aspect of the business. Over the years the business grew and a number of new buildings were added. The expansion meant more staff were needed and in 1974, Ern and Marj’s only son, 16 year old Jim joined the business. Continued growth eventually led to another move and a change of business name, and in 1989 Queensland Hosiery Mill Pty Ltd was established in a new purpose built factory in Carrara, still the current premises. Thirty years after he started the business, Ern retired in 1998, and Jim became Managing Director. With his knowledge of the business and a strong interest in computers, Jim brought the company into the computer age. He also dealt with some dramatic changes, leading the company through some very challenging times.

One such event was a fire in 2008; nine months of rebuilding and another twelve months to regain sales, the effort was rewarded when Queensland Hosiery Mill was given the honour of being listed as one of Queensland’s top 400 privately owned businesses a year later in 2009. QHM’s position amongst this elite group has improved every year since. Ern began the business with a dream and a willingness to do whatever it took to succeed. He wanted to build a business based on family and should be truly proud of his achievements. Jim’s family feel ahuge debt of gratitude towards Ern and Marj, for everything they went without to make the business a success. Today, Jim Smith still runs the mill prosperously, however, what he is most proud of is his family. Jim lives in Queensland with his wife Carolyn and daughters Ashleigh and Chloe.