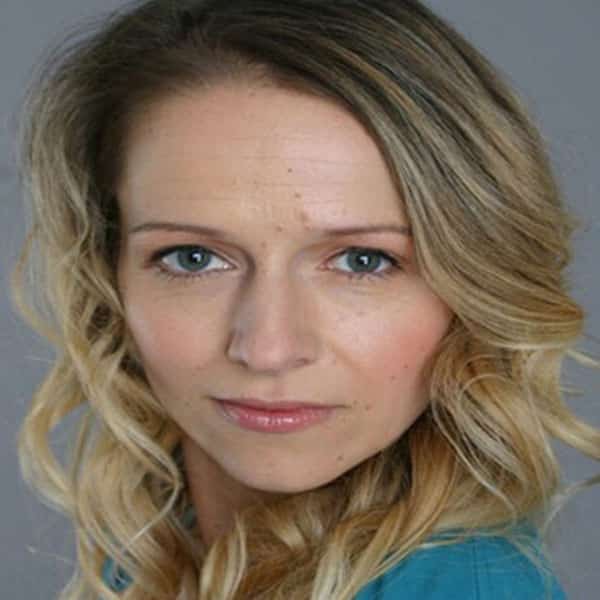 Karina was born in East Germany in 1974 and after the German reunification she decided to undertake an apprenticeship through a German food wholesale company where she excelled and became a company director at the age of twenty-one.

From 1997 Karina worked with the HIT Group, one of the leading supermarket chains in Germany. She developed a discount store concept re-introducing once well-known East German brands which became increasingly popular again. She then joined the Starbucks Coffee Company when they entered the German market in 1999.

After the birth of her daughter in 2008 and becoming a single mum, Karina saw a gap in the baby market and potential for the Slumbersac brand in Germany.

Karina’s love of the products soon led her to begin her own business as the distributor for Slumbersac in Germany where she successfully established the brand and achieved excellent sales results.

In 2012, Karina bought Slumbersac from Bradley Carter Ltd UK. Since then she has successfully grown the brand globally and increased sales from £580k to £6M in just six years. Slumbersac now produces and sells high-quality sleeping bags, sleepwear and other baby goods all over the world.

She holds an MBA in International Retailing from Stirling University in Scotland.