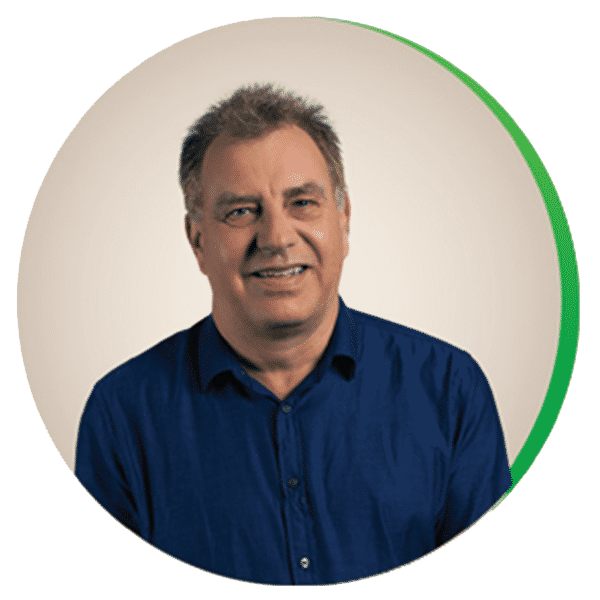 Libby has enjoyed a varied career, from clerk-typist and legal stenographer to domestic goddess and full-time mother; from washing, starching and ironing 70 tablecloths a week (by hand, so she could get a washing machine) to cleaner, waitress, petrol pump attendant, grill cook and restaurant manager. Once, she auditioned for the local radio station and started work on air the following week. Libby has completed an Arts degree with a double major in Film and Television and Theatre Arts.

She has worked in commercial and public radio for over fifteen years as a copywriter, voice-over artist, producer, journalist, newsreader, announcer and programme presenter. She has also spent several years in the public service, working as consultant on youth, recreation, and media and public affairs as well as equal opportunity. Following this, Libby established her own communications consultancy, with clients ranging from individuals wanting help with public speaking (like the winner of the Best Apprentice Award) to organisations seeking marketing and public relations help (such as Inner City Youth Services). A car accident proved to be a blessing: not able to do much but think for a couple of months, Libby, with help from a career adviser, decided to fulfil her dream to become a professional actor.

After several decades in Melbourne performing in television, film and on stage, Libby and her husband returned to Perth to help look after her mother and where she pursued further studies: a Postgraduate Diploma in Psychology, Master Certificates in NLP and in Hypnosis, and honed her public speaking skills. Libby is the author of Letty’s Friend (illustrated by Sharon Kershaw), a book about a little girl who finds her own inner friend.

She has also written and recorded a meditation CD (ARainbow Meditation: a powerful ten-minute relaxation and healing meditation for busy people). Libby’s program‘Weight Release Mastery’ was developed with friend and colleague Rae Milton, and combines their personal experience, counselling and psychology degrees and NLP and Hypnotherapy training. Very proud and humble to be one of the first 100 women inducted into the Western Australian Women’s Hall of Fame, Libby is an eternal optimist; she feels thoroughly blessed, living on a semi-rural acre, close to Perth with her NLP master (and gifted architect) husband, and running a counselling practice not far from home. She’s able to spend regular time with her three wonderful adult children, their partners and three gorgeous grandsons and beautiful friends.

Stefan Galamaga
Stefan immigrated to Australia as a toddler with his mum and dad, and he spent most of his childhood growing up on a farm in Gippsland. He studied architecture in Melbourne part-time while he learned on the job by being involved in some very prestigious projects, firstly in Melbourne, and then later in Canberra and Brisbane.In 1990, Stefan formed the firm GTG Partnership with two other architects and went on see many designs come to fruition around Australia, including a number of house extensions as well as extraordinary new homes for his friends and family. After decades of on-going learning, he has graduated with honours from the school of hard knocks. His experiences introduced him to a more holistic view of the world, including training in NLP with masters such as Rod Douglass, Tony Robbins and Feng Shui Master Doctor Zeng, as well as meeting and marrying Libby Stone. A move to Perth in 2004, together with the Global Financial Crisis, resulted in a change of career, prompted by a meeting with George Faddoul.

Then followed another tremendous personal growth spurt with overseas travel to places Stefan had only dreamed of, and he continued his studies in Business, NLP and Hypnotherapy with masters and mentors such as George Faddoul, Nick Le Force, Shane Fozzard and Dr Serge Kahili King. Stefan set up the PerthSouthern Suburbs Quit Cigarettes in 60 Minutes Clinic in 2010. A year later the name was changed to Your Life Clinic with the inclusion of Libby Stone into the clinic, and increased professional skills and services were offered to better reflect the changing client base. 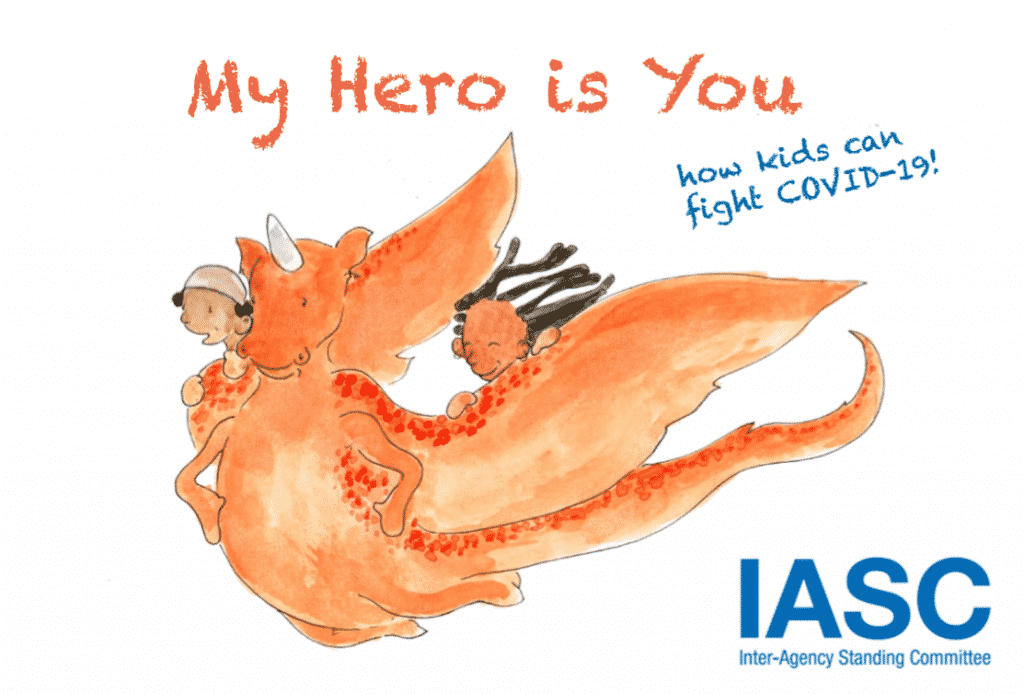