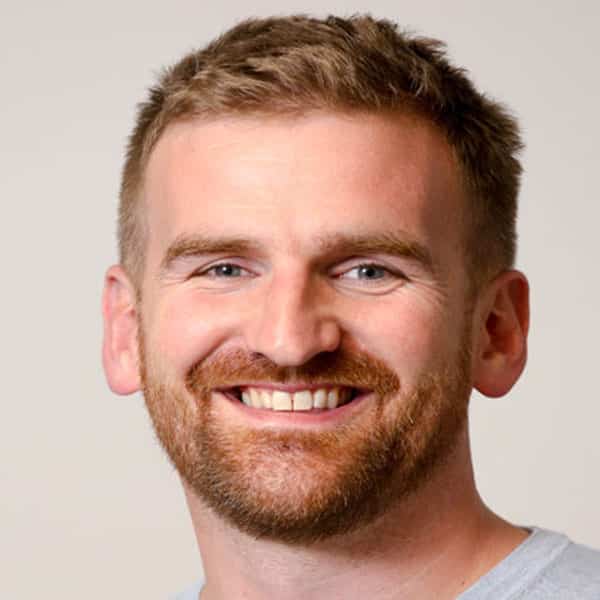 Michael joined the army as a Royal Engineer at 16 years of age. He served in the UK, Germany and was part of the second Gulf war in 2003. Michael left at the end of 2005 and later joined the Fire Service where he spent nine years. Michael then co-founded his business and is now dedicated to it — Combat Pest Control. Combat is the youngest company ever to have been awarded the Ministry of Defence Gold Award in employer recognition. Combat is also dedicated in the advocacy of employment for all service leavers and is the only independent pest control company to have signed the Armed Forces Covenant. Yes, they fight pests and promote peace — for every job Combat carry out, they contribute toward a child’s education in Afghanistan.

Michael is a passionate advocate and regularly speaks to groups of fellow employers about the benefits of providing meaningful employment to military veterans. He is privileged with three small children, twins —Agnes and Percy and their younger sister Margot. When he is not with his family or growing his business, Michael enjoys participating in endurance sport.