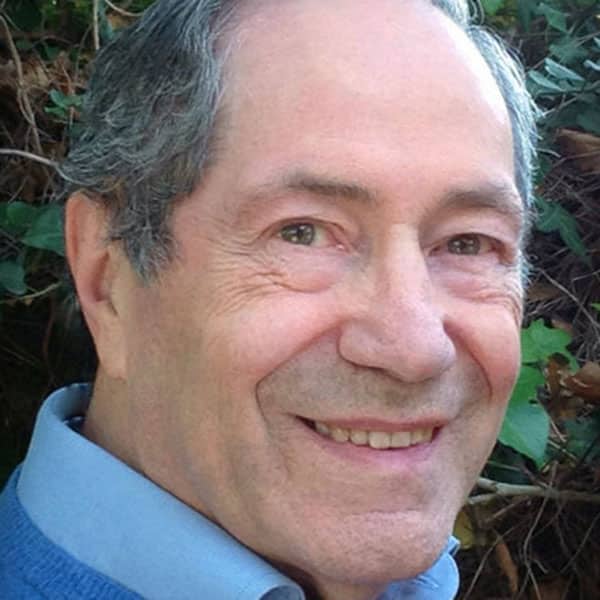 Michele Festa is a certified coach and trained side-by-side with John Gray. As a coach, Michele mostly works with couples (individually and in groups). Michele is also a certified psychologist and psychotherapist, practicing since 1972 throughout Europe.

Michele is a former president and CEO of the European Association for Humanistic Psychology (EAHP). He has taught and worked with famed US psychologist Rollo May and with noted British psychiatrist, R. D. Laing.

In his practice, Michele has supported thousands of individuals, executives, and couples to actualize their potential and has brought to life the principles of collaboration, respect, empathy, discipline, and love.

His working style is direct, focused on the here and now, spontaneous, authentic, and supportive for the development of the real personality.

Throughout Michele’s career as a psychologist and psychotherapist, he has found the methodologies of John Gray to be the most effective. Specifically in the areas of couple’s communication, gender intelligence, breaking through gender barriers, cross-cultural coaching, interracial marriages, and facilitating transition in family-held businesses.