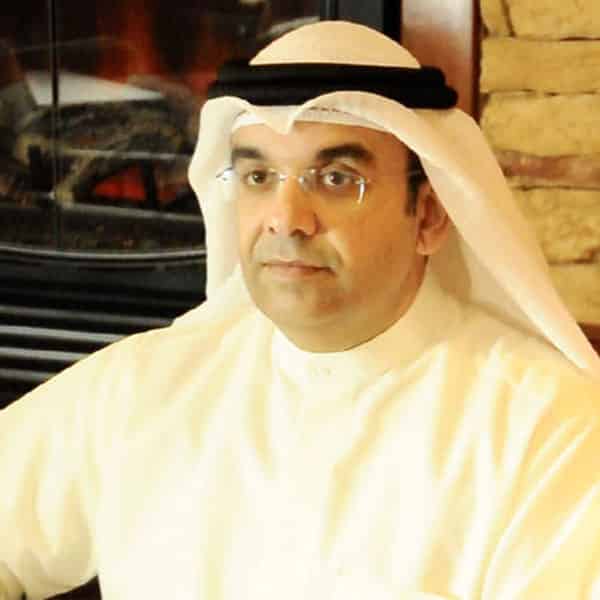 Mohammad “Mah” Al Huwaidi is a certified Mars Venus coach as well as a licensed therapist and hypnotherapist. Mah specializes in relationship and business coaching. Though his practice is based in Kuwait, he travels throughout the United States, Middle East, and GCC, coaching those in need.

Mah’s corporate experiences as affluent sales manager and senior auditor at banking sector in Kuwait have helped prepare him for his successful career as a coach. During his career, Mah has learned to educate others on how to communicate effectively. This comes from assisting men and women in understanding their differences in how they work, think, react to stress, and communicate. Watching a once-broken relationship become refreshed and brought back to life is why Mah became a Mars Venus coach.