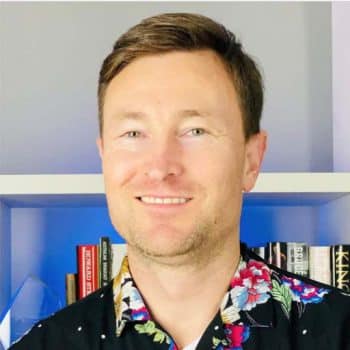 Orion Kelly is proudly Autistic. He is an Autistic advocate, consultant, keynote speaker, author, actor, host, YouTuber, podcaster and radio broadcaster based in Victoria, Australia. Orion hosts the podcasts ‘My Friend Autism’, A Different Brilliant’, and ‘Intensely Inquisitive’. Plus, he has his own Autistic focused YouTube channel.
Orion is all about helping raise your level of understanding, acceptance and appreciation of Autistic people. Orion also hosts and produces podcasts for organisations and companies, MC’s events and is available as a keynote speaker.