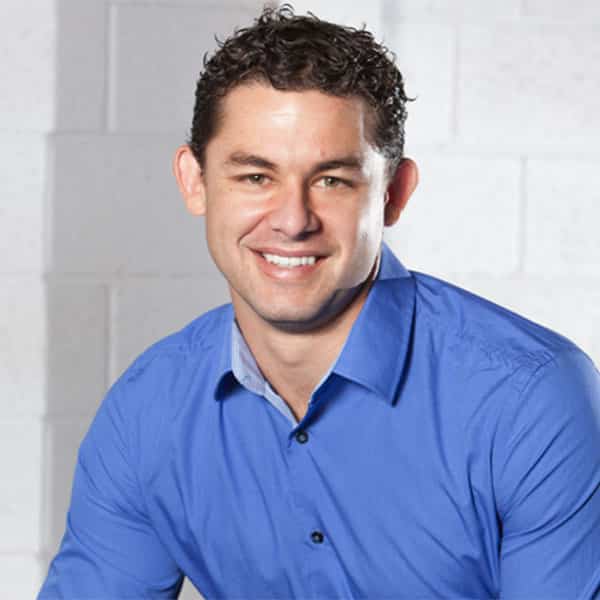 Phil Britten was your typical 22-year- old Aussie bloke, a carefree country tradie, heading toward a promising football career. Fit, happy and captain of the Kingsley Football Club based in Perth, Phil and his team mates did what many young Aussies do; headed to Kuta in Bali to celebrate the end of football season. It was supposed to be the time of their lives. A mere six hours in to their holiday, instead of celebrating they were fighting for their lives. Terrorists bombed the Sari Club, a well-known tourist bar that was notoriously filled with fun-loving patrons with time of year. The 2002 Bali bombings killed 202 people and injured a further 209. Phil lost seven mates in one evening and suffered burns to 60% of his body.

A miracle to survive.

Through the loss of mates, horrific injuries and mental scarring Phil had to battle through years of recovery, pain and mental torture. To survive the attack was one miracle, to survive the aftermath was another. Courageously, Phil decided to not let the terrorists take him down, he would re-build his life; his body; his mindset – step by painstaking step. Phil’s ability to re-build far exceeded the general idea of obtaining physical health and dealing with the emotional and mental impact of such tragedy. Phil went on to thrive, exceed in countless areas. Phil is now an international speaker, author and successful entrepreneur. He inspires people all over the world and helps them build extraordinary lives and successful businesses. Phil has created multimillion-dollar enterprises, turning over in excess of 25 million dollars in his first decade of business.

Phil’s was the winner of the coveted WA Business News ‘40under40’ award in recognition as one of WA’s top entrepreneurs. He was also awarded as a Top Four Finalist for the award’s highest accolade ‘First among Equals’. That same year, he was named ‘Most Inspiring Man of the Year’ by Momentum Forum and more recently recognised by The Professional Speakers Academy’s as ‘Australian Speaker of The Year’. Phil received a ‘Most Influential 100’ Award by Nifnex and is the author of Undefeated, a powerful autobiographical account of life after the bombings.

Passionate and unstoppable, father-of- three, Phil Britten shares his expertise and life perspective with countless people all over the world every year. His unwavering attitude toward embracing life, along with his mantra of ‘do whatever it takes’, sees thousands of people following in his footsteps and choosing to become warriors in all walks of life.