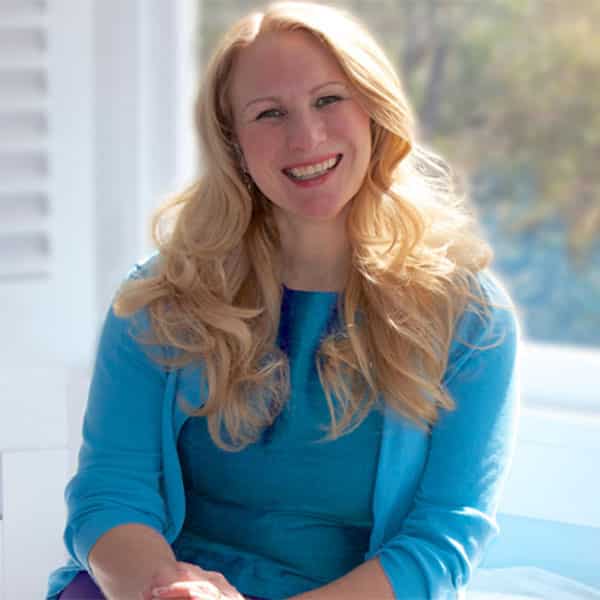 Pip McKay is the CEO of Evolve Now! Mind Institute Pty Ltd. She is an Amazon Number #1 international best-selling and award winning author for The 8 Principles of Achievement, Love and Happiness. Over the last 25 years, Pip has assisted over 10,000 people achieve incredible breakthroughs across all areas of their lives. She is a pioneer in the area of personal development and coaching and is a highly sought after speaker. Pip has also taught in companies such as NRMA, MBF and Mallesons’ Law Firm. Her students include famous entrepreneurs, well-known actors, as well as everyday people who want extraordinary results.

She is the creator of Matrix Therapies®, Passion and Purpose Coaching™, Masculine and Feminine Coaching™ and Archetypal Coaching™ and has a suite of life-changing books, DVDs and CDs available on her website. Diagnosed with dyslexia and ADHD when she was young, Pip had problems with reading and writing. Her late teens were challenged by depression and Chronic Fatigue. Despite tumultuous times Pip overcame these struggles and gained a BA Honours Degree in English Literature from the University of New South Wales. Pip went on to graduate with a Diploma of Education, with Distinction in English and Drama from Sydney University, where she won the P.R. Cole Memorial Prize for Excellence.

Pip studied acting in New York with renowned actor, teacher and author Uta Hagen. During this time Pip embarked on a spiritual apprenticeship, which specialised in a deep understanding of the Western Mystery Tradition, archetypes and human psychology. Pip taught in England and was a GCSE examiner then returned home to teach acting at McDonald College of Performing Arts. Many of Pip’s students studied at NIDA and became successful stage and screen actors and performers. Pip ran the education arm of the Sydney Theatre Company before creating her own acting company, Spark Productions.

She then became the Corporate Director of Accelerated Learning Worldwide. Now Pip runs transformative programs through her own company Evolve Now Mind Institute Pty Ltd. During her years as a teacher, trainer and director Pip found that she naturally coached students and staff, dealing with a breadth of life issues. This prompted her to study Neuro Linguistic Programming (NLP) to enhance her interpersonal skills. She became an NLP coach and trainer and co-founded the Australian Board of NLP before creating her own techniques.