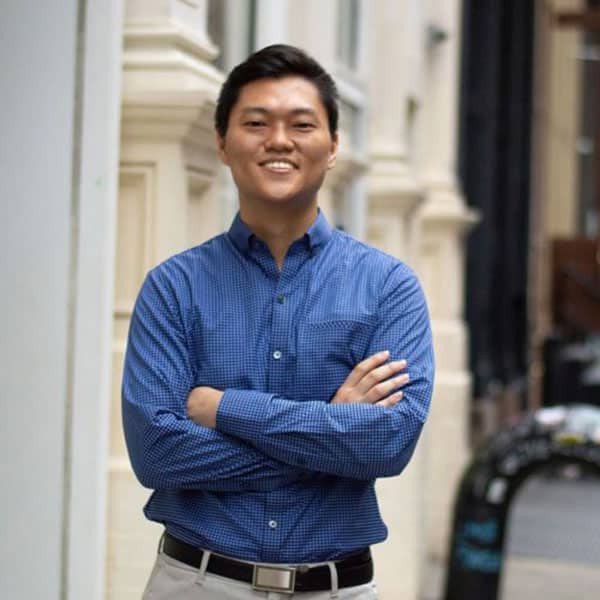 Robert Lee is the CEO and co-founder of Rescuing Leftover Cuisine, Inc. He was a Gates Millennium Scholar who graduated cum laude from the Stern School of Business at New York University. Coming from a humble background, he is committed to doing all he can to help those in need. At NYU, Robert worked with a club that delivered leftover dining hall food to homeless shelters. After graduating, Robert worked in Asset Management at JPMorgan Chase & Co. before resigning from his position to continue his passion for helping the hungry and reducing food waste by co-founding Rescuing Leftover Cuisine. RLC has grown to expand to over 16 cities across the United States, rescued over 3.2 million pounds of food from over 300 food establishments, and won numerous accolades for its work such as CNN Heroes, Forbes 30 Under 30, and Blue Ridge Labs Incubator Awardee.