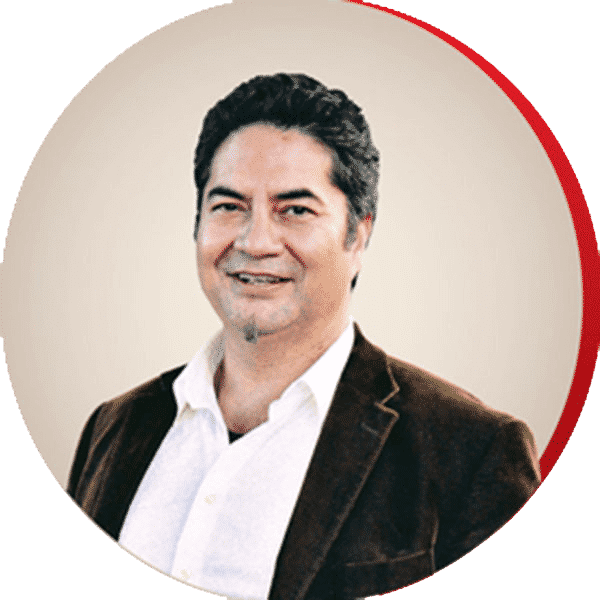 Conceived in the Kingdom of Tonga, Tavake’s Māori Irish Scot mother, Annette, pregnant with her third child to her Tongan husband, Sitani, travelled by ship to Levin, New Zealand, to give birth and thereby guarantee Tavake’s New Zealand citizenship. Raised in the Tonga in his formative years on a self-sufficient “eco” farm, Tavake’s parents were educated and affluent by island standards; Sitani being an accountant and Annette an English teacher. There they established their multi-generational extended family hamlet; farming, feeding, sharing, clothing, leading and educating up to thirty family members in a traditional living arrangement. As Roman Catholics, Tavake’s family often commented throughout his adult years, that his inherited gift for oratory would be welcome in the priesthood. However, by eight years old Tavake’s resistance to dogma was evident already, as he’d wag Sunday School preferring instead to play war in the bush against his imaginary foes. The 70s saw Tongan industries falling, especially copra oil (due to heavy propaganda by big vegetable oil cartels). Fruit exports were also hit hard.

The family wanted an education for the boys and joining a wave of Polynesian migration, decided to return to New Zealand. In the Wellington suburb of Newlands, the Afeaki’s were one of only two Polynesian families living there at that time and Tavake experienced first-hand, both local injustice and triumph. Government immigration officials’ attempted ‘dawn raids’ on their house to search for illegal Tongan “overstayers”. The ‘visits’ stopped when his father helped broker amnesty for eventual granting of residency by a later Labour Government. Tavake’s parents were passionate about education and culture; customs, traditions, music, art, law and language. Their interest in history told the stories of ancestors, colonisation, leadership and religion. These rich learnings provided reference points to observe and evaluate but most importantly, to actively engage with the socio-political reforms of their time.

Tavake’s father, Sitani, chief of the Afeaki clan, would captivate audiences with his spirited and animated accounts of Tongan heritage. He keenly understood the dynamics between culture and economic power, between wealth and holistic prosperity. Sitani valued leadership and authority in clan groups and mourned this cultural weakening as tradition and collectivism yielded to Western individualism. Growing up in this strong cultural-political household and embodying the face of an ethnic minority, Tavake learnt early on at school, the value of building good relationships. He also learnt that when that failed, he had three big brothers to rescue him!

Tavake was destined for a career in law for like many Māori and Polynesians, the law represented access to the ultimate decision-making structures of power – membership a tool by which would empower families, communities, tribes and nations to positively engage in decision-making processes and to develop and implement effective strategies to access greater economic wealth and support and assert their own cultural, environmental and political aspirations. Having served as a lawyer for twenty years, Tavake views representing people as their legal counsel a huge privilege. He has advised the private, public, business and government sectors; individuals, companies, trusts, tribes, governments, commissions and organisations in New Zealand and Tonga. His clients seek advice on a range of business, contract and commercial matters, both transactional and in litigation.

Tavake has also negotiated deals between the private sector and governments within tourism, energy, fishing, agriculture, import/export, land and transport. His passion for the law is crucial to him because he believes at its core the spirit of the law is about people. He says: “Our spirits demand fairness and justice and that is why the law is a living thing. At its heart, the law is about truth, fairness and the proper way to do things”. When not trying to save the world, Tavake hangs out with his wife, Hine and their four children.