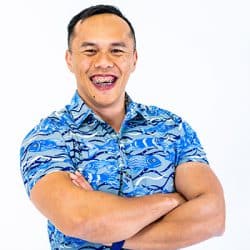 Khoa Nam Tran was born with a grin he can’t wipe off. He’s likely to smile in the face of a lion’s roar while joking about its bad breath. Along with his inexhaustible humour, Khoa Nam Tran is a rare survivor. With a healthy dose of muscle, a truckload of smiles and a bionic kick, Khoa is as straight up as they come. A party guy from way back, he lived for the weekends, midnight street racing, fitness and his mum’s home cooked Bánh xèo.

Khoa was celebrating Christmas 2012 in the usual way, partying into the night when the unthinkable happened. The car ride home ended in tragedy. Weeks later Khoa woke up in hospital in pain and confusion as he looked at the place where his legs used to be. The life he knew was gone.How could he live without a leg to stand on? He fell into a deep hole of defeat.Until he heard a spark of a whisper. It was his own inner spirit and bold, unabashed humour telling him, “Life’s not gonna wait for you Man! Your feet won’t stink now either!”

Khoa crawled, cried and joked his way out of that abyss, finding a light brighter than he’d ever known. His true tale of agonising hits and astonishing victories will inspire anyone striving for hope and courage when life doesn’t quite go to plan. Khoa’s raw story shows you how he got back in the driver’s seat. He’s still cornering legless around the racetrack because he’ll tell you life’s corners give you the biggest rush of all! 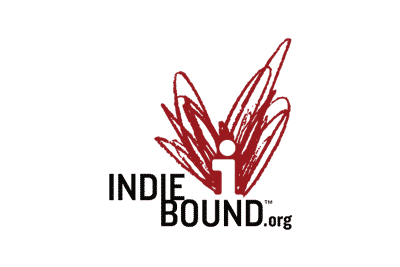 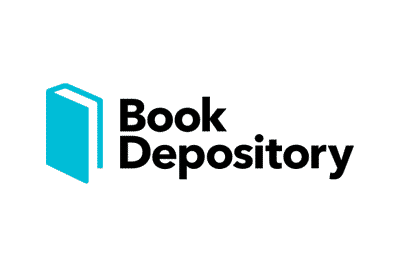 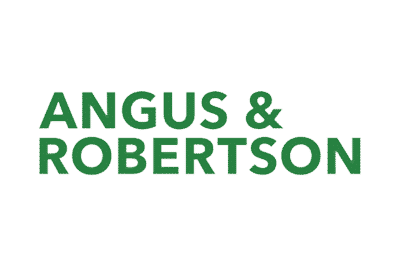 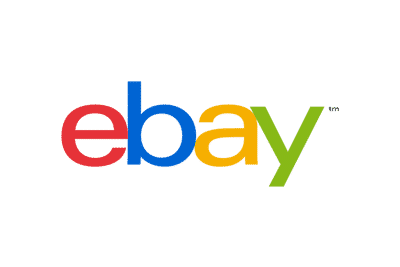 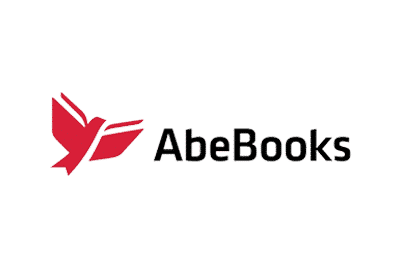 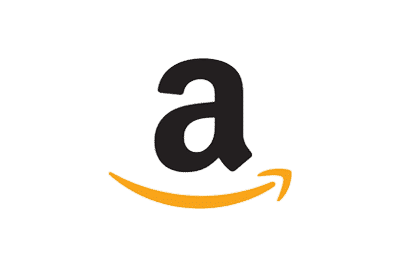 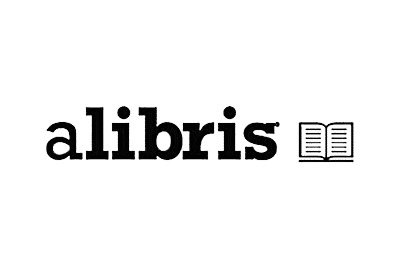 There are no reviews yet.

Be the first to review “Legless to Legless” Cancel reply