Inspiration Can Strike When You Least Expect it – Beware the Relaxed Creative. 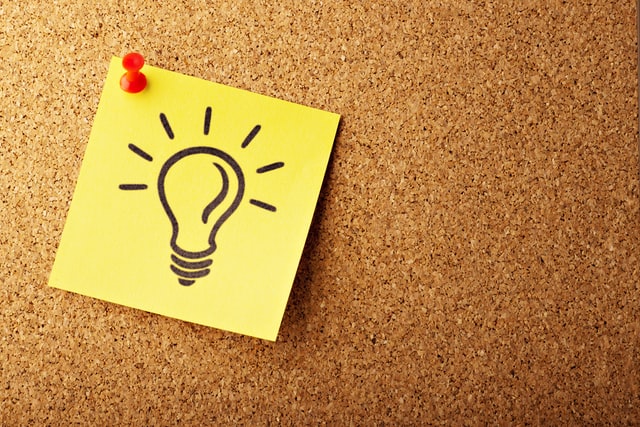 I must confess — often my best ideas strike in the shower. I don’t know whether it’s the warm water or the fact that I have “switched-off” that induces these episodes of clear creativity. Unarmed with email or pen (obviously I don’t take either of these in the shower with me) — on many occasions I have been suddenly hit with an inspirational idea or magic solution that has me quickly covering my nakedness and dashing to my computer to take notes.

And it seems I’m not the only one.

Dr Scott Kaufman — a cognitive scientist and co-author of Wired to Create, described a study he conducted for Hansgrophe showing that 72% of people get creative ideas in the shower. Wow! 72%, and here I was thinking it was just me.

Kaufman said the study “highlights the importance of relaxation for creative thinking.” Great idea for writer’s block or days you feel creativity stuck.
The study concluded that “the feel of the water together with the tranquillity of the shower experience and being alone helps generate new ideas and fresh thinking”.

The study also found that “people reported more creative inspiration in their showers than they did at work. That’s really telling about how we think and find creativity,” Dr Kaufman reported.

I’m excited that there’s some hard research which supports my daydreaming in the shower as an act of creativity. It’s a smart thing to do if you’re feeling stuck or lacking motivation for the day. Albeit, showering to induce new ideas may be challenging if you work in an office. I don’t recommend ‘team showering’ as a way to build a high- performance team, (this could lead to a lawsuit or two) — but beginning or ending the day with some solitude or relax time will certainly help you be your brainstorming best.

Upon further investigation of this wonderful ‘showering’ research, I discovered that many leading entrepreneurs and creative people discovered some of their genius ideas whilst unwinding.

Steve Wozniak, co-founder of Apple with Steve Jobs, was reading Esquire magazine when he read an article on phone-hacking. The article’s content hit him like a thunderbolt and he immediately rang his friend Steve Jobs and thus began their frenzy of discovery into the world of phones and their potential.

After his advertising business failed, Nick Woodman, then 26, took some time out for reflection, travel, and surfing. Whilst enjoying the waves, Woodman realized that he wanted a wrist camera to capture his surfing adventures. Bingo! He cut his trip short and went back home to work on what would become known as the GoPro. The rest as they say is history.

Video game designer Shigeru Miyamoto at Nintendo often took long soaks in a bath as a way to de-stress, reflect and relax. In the early 1980s there was a lot of pressure on Miyamoto to come up with a hit game, his bath moments led to the inspiration for Donkey Kong. That idea would ultimately lead to another great gaming franchise— Mario Bros.

Author J.K Rowling came up with Harry Potter whilst on a long train ride. In her own words she said, “In 1990, my then-boyfriend and I decided to get a flat and move to Manchester together. We would flat hunt every once in a while. One weekend after flat hunting, I took the train back to London on my own, and the idea for Harry Potter fell into my head.

Coincidentally, I didn’t have a pen and was too shy to ask anyone for one on the train, which frustrated me at the time, but when I look back it was the best thing for me. It gave me the full four hours on the train to think up all the ideas for the book.”

What do you do to unwind? If you’re battling a decision or having an uninspired or ‘blocked’ moment maybe it’s time to take a walk, play some music, dance or take a shower (preferably do the last one at home, not at the office)

You never know, with a little rest and relaxation you may come up with the next genius idea! 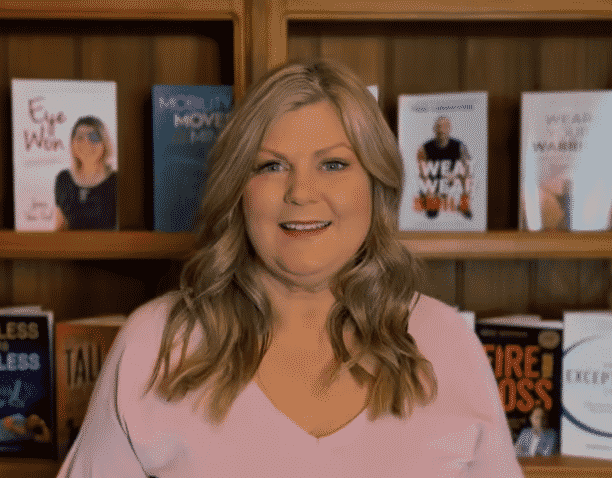 What’s the difference between Traditional Publishing, Self Publishing and Dean Publishing?

We often get asked the question “What’s the difference between Traditional Publishing,…
Read More 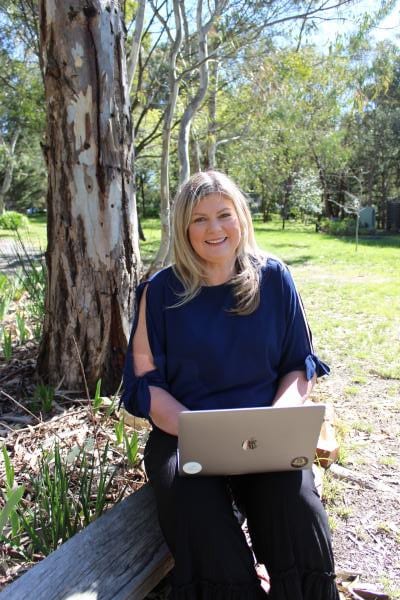 How Can We Shift the World Through Story?

Mumpreneur is doing it for herself